Student killed himself after bullying about his vaccination status: lawsuit

A 15-year-old boy who was initially targeted by a false rumor that he was unvaccinated was bullied relentlessly until he took his own life in January, a lawsuit claims.

The suit filed Monday against the Latin School of Chicago alleges administrators at the private college prep school — which charges more than $40,000 annually in tuition — committed “willful failure” to stop the incessant bullying, the Chicago Tribune reported.

The Cook County filing named the school, several employees and parents of the alleged bullies as defendants. The late teen, identified as N.B. in the suit, transferred to the school due to its in-person learning during the coronavirus pandemic, the complaint states.

A student whose parents are named in the lawsuit then started spreading a rumor that the 10th-grader, Nate Bronstein, was unvaccinated, according to the lawsuit.

Nate actually had been vaccinated, the lawsuit claims, but he was still harassed on a regular basis due to his perceived status. The boy’s parents, Robert and Rosellene Bronstein, even reached out to the other student’s family about the constant badgering, the suit claims. 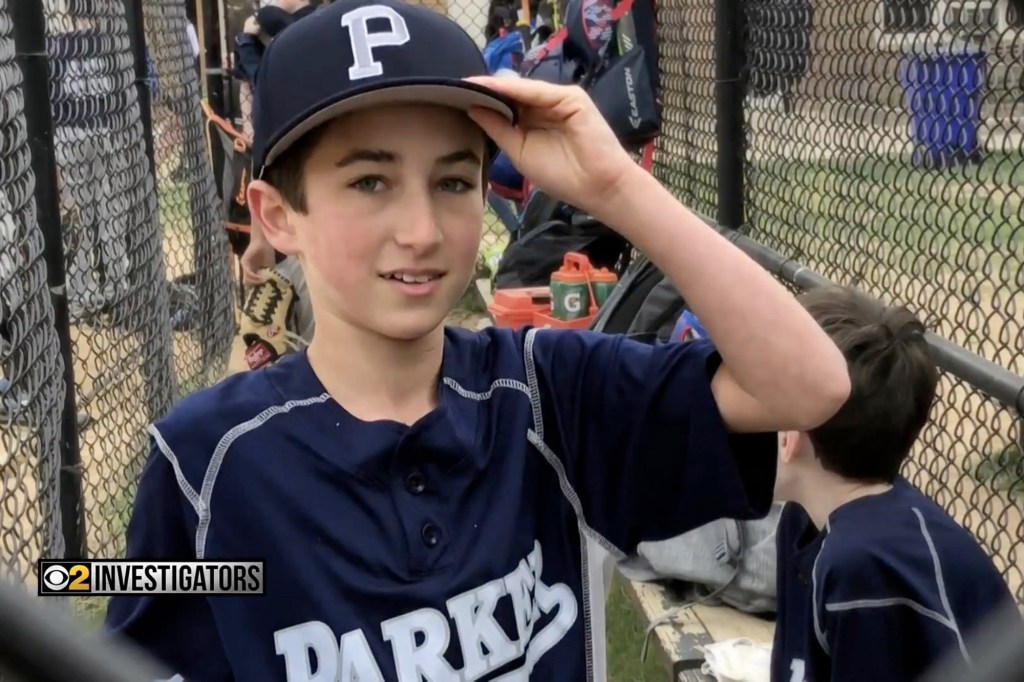 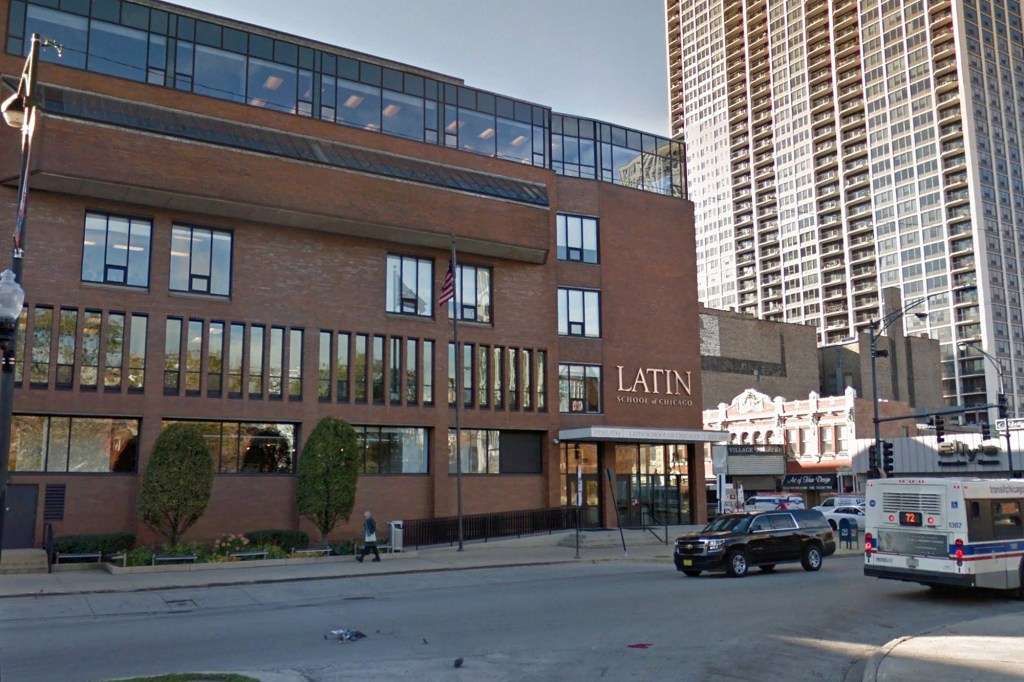 The Latin School of Chicago charges more than $40,000 annually in tuition for students.

But the harassment only worsened — with Nate being told by a teacher in class that he was going “nowhere in life,” according to the lawsuit.

The teen was also cyberbullied on Snapchat, where another student urged him to kill himself in mid-December, the suit claims.

Nate met with a school administrator at that point, but none of the students involved in the cyberbullying were disciplined, his parents allege. 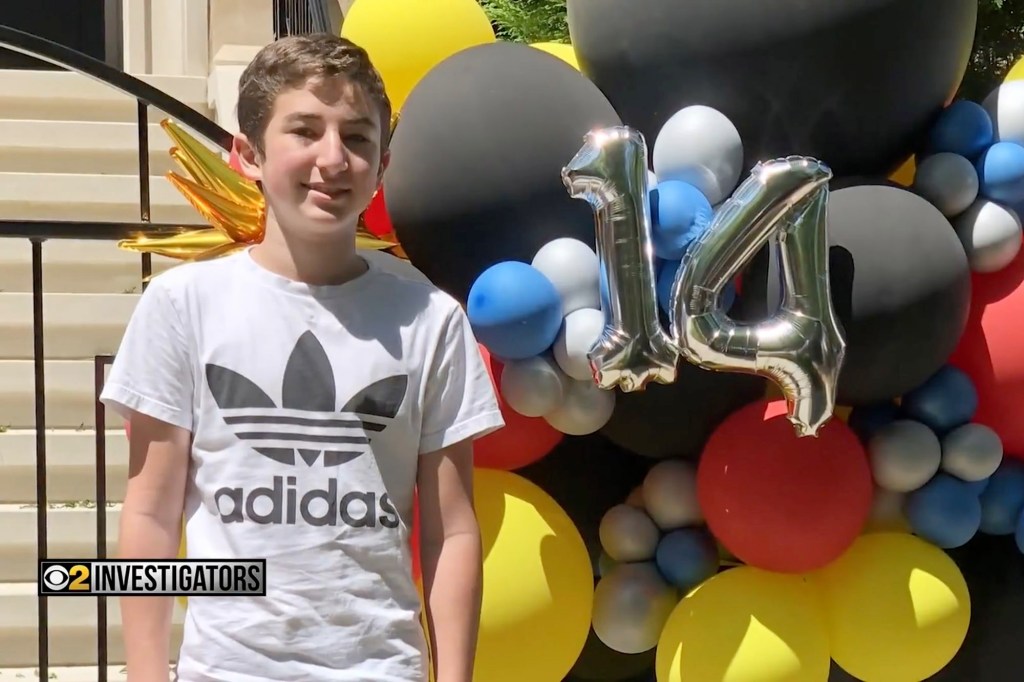 Nate Bronstein, 15-years-old, was harassed for being unvaccinated, the lawsuit claimed.

Rosellene Bronstein said the school never told her that Nate had requested a meeting with his dean over the alleged Snapchat bullying.

“We would have known, and we would have protected him, and he’d still be here today,” she told the station.

The lawsuit claims the Latin School of Chicago – whose alums reportedly include former first lady Nancy Reagan and former US Supreme Court Justice John Marshall Harlan II – violated a state law requiring schools to investigate reports of bullying and to notify parents of all students involved.

The school, meanwhile, dismissed the allegations as “unfounded claims” while vowing to “vigorously defend” itself in court.

“Our hearts go out to the family, and we wish them healing and peace,” the statement read. “With respect to their lawsuit, however, the allegations of wrongdoing by the school officials are inaccurate and misplaced. The school’s faculty and staff are compassionate people who put students’ interests first, as they did in this instance.”