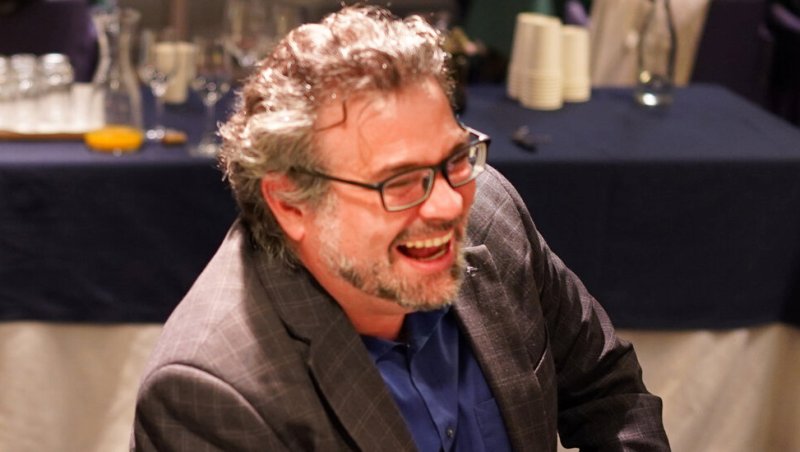 Carlos Tejada, a foreign editor for the New York Times has died at the age of 49, one day after receiving his COVID-19 booster shot and daring omicron to come for him. Tejada.

“Carlos Tejada, the deputy Asia editor of The New York Times, who helped shape coverage of the global Covid-19 crisis in 2021 that won a Pulitzer Prize, died on Friday at a hospital in Seoul,” the New York Times reported.

Tejada’s wife broke the news to the world on the editor’s Twitter page, “This is Carlos’s wife, Nora. It’s with deepest sorrow that I have to share with you that Carlos passed away last night of a heart attack. I’ve lost my best friend and our kids lost a truly great dad. I will be off social media for awhile.”

That was on December 18th. Hours earlier, on December 17th, Tejada boasted on Instagram that he had received his booster shot and challenged omicron to come at him.

“Double-vaxxed. Janssen-fueled, Moderna-boosted. Hey, Omicron: Hit me with your wet snot,” he posted on December 17th. hours earlier. Tejeda’s cause of death has been ruled a heart attack.

Tejada reported that he had received the Johnson and Johnson vaccine back in July, but chose to mix vaccines and opted for the Moderna booster shot last Thursday. 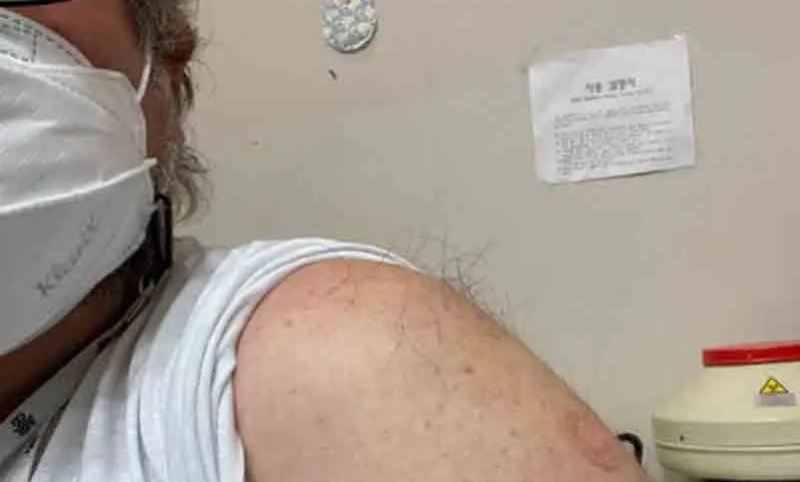