Dr. Pierre Kory, founder and president of Front Line COVID-19 Critical Care Alliance (FLCCC), appeared on CHD.TV’s “Doctors and Scientists” where he and host Brian Hooker, Ph.D., unveiled why cost-effective successful therapeutics are being censored and asked why the Centers for Disease Control and Prevention refuses to make public critical data.

The two also discussed the importance of early treatment for COVID, and how Dr. Anthony Fauci and Big Pharma suppressed information and science about treatment options.

Kory, former chief of critical care service and director of the Trauma and Life Support Center in Madison, Wisconsin, described his frustration with the repression of “good science” on repurposing low-cost medications, such as ivermectin, to treat COVID patients.

He also criticized what he called “nonsensical” mass vaccination and the censorship of ethical medical practices.

Kory said he and other doctors working on the frontlines during the initial wave of COVID infections were shocked by the unethical “stand-by-and-do-nothing” directives handed down by medical agencies.

BUY TODAY: Robert F. Kennedy, Jr.’s New Book — ‘The Real Anthony Fauci’
Morally bound by the Hippocratic Oath and their desire to help their patients, Kory and a handful of world-renowned medical colleagues established the FLCCC Alliance. They developed three protocols using a combination of repurposed therapeutics to fight COVID.

Kory described his personal experience of being undermined by higher medical organizations and the scientific journal, Frontiers in Pharmacology.

He said medical agencies demonized doctors like him for using safe, cost-effective therapeutics while they pushed dangerous and costly patented vaccines and drugs that have not completed standardized clinical trials. 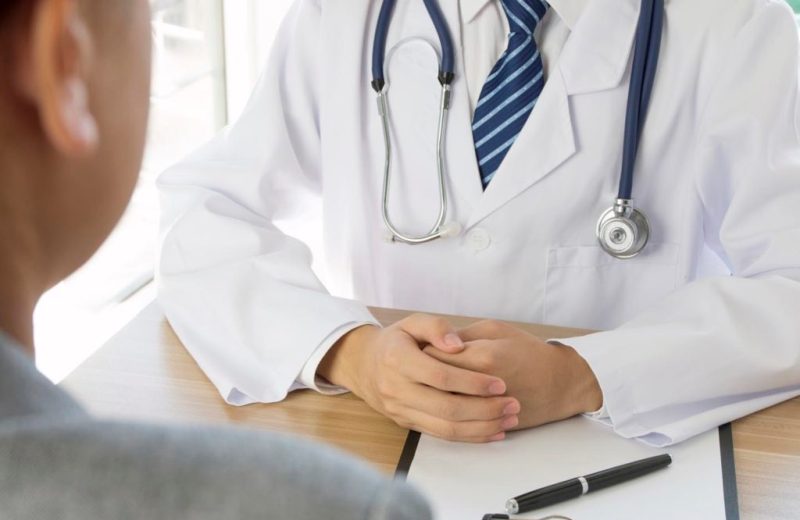