There have been 298 Hydroxychloroquine studies that show a 64% improvement in patients for COVID-19 patients.

Despite the science, Dr. Fauci and the medical elites have blocked the use of these effective treatments for coronavirus patients.

Dr. Robert Malone, the inventor of the mRNA vaccines, accused Dr. Fauci and others of lying and causing the death of over 500,000 Americans by preventing HCQ and Ivermectin, and other treatments from COVID-19 patients.

Dr. Malone is right.  It is well documented that Dr. Fauci and top US doctors conspired to disqualify and condemn hydroxychloroquine as a COVID-19 treatment.
Millions died as a result of this.

As TGP reported earlier — It wasn’t just Fauci but all of the top US medical leaders who were in on the hydroxychloroquine lie.

Dr. Meryl Nass, MD, broke this story in The Defender. According to Dr. Nass, the top health officials were all in on the conspiracy against hydroxychloroquine.

Fauci runs the NIAID, Collins is the NIH director (nominally Fauci’s boss) and Farrar is director of the Wellcome Trust. Farrar also signed the Lancet letter. And he is chair of the WHO’s R&D Blueprint Scientific Advisory Group, which put him in the driver’s seat of the WHO’s Solidarity trial, in which 1,000 unwitting subjects were overdosed with hydroxychloroquine in order to sink the use of that drug for COVID.

Farrar had worked in Vietnam, where there was lots of malaria, and he had also been involved with SARS-1 there. He additionally was central in setting up the UK Recovery trial, where 1,600 subjects were overdosed with hydroxychloroquine.

Even if Farrar didn’t have some idea of the proper dose of chloroquine drugs from his experience in Vietnam, he, Fauci and Collins would have learned about such overdoses after Brazil told the world about how they mistakenly overdosed patients in a trial of chloroquine for COVID. The revelation was made in an article published in the JAMA in mid-April 2020. Thirty-nine percent of the subjects in Brazil who were given high doses of chloroquine died, average age 50.

Yet the Solidarity and Recovery hydroxychloroquine trials continued into June, stopping only after their extreme doses were exposed.

Fauci made sure to control the treatment guidelines for COVID that came out of the NIAID, advising against both chloroquine drugs and ivermectin. Fauci’s NIAID also cancelled the first large-scale trial of hydroxychloroquine treatment in early disease, after only 20 of the expected 2,000 subjects were enrolled.

What does all this mean?

So when will Dr. Fauci be confronted on his lies that killed millions?

Project Veritas released their latest investigation and it was a BOMBSHELL! Project Vertias released never before seen military documents regarding the origins of Covid-19, gain-of-function research, vaccines, potential treatments and the government’s effort to conceal everything. 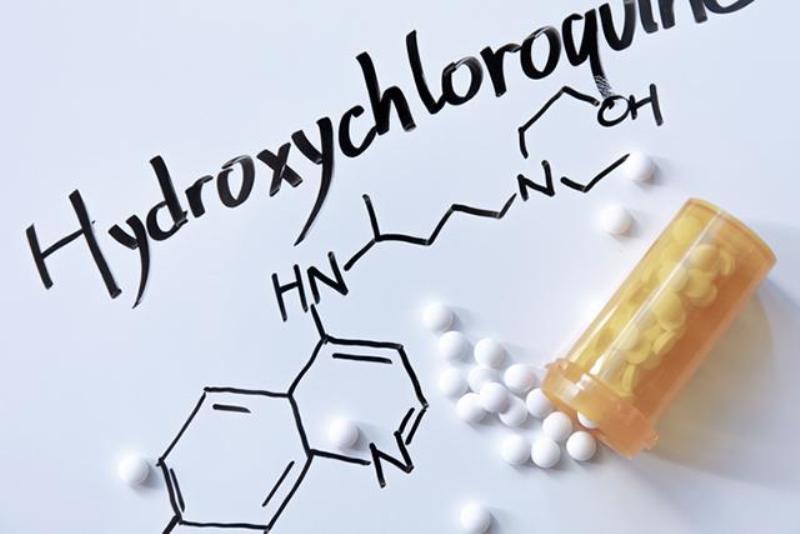