Did The Global Elite Meet In Antarctica

Did The Global Elite Meet In Antarctica

Surely Not! Klaus, Christine, David and Brad popped down to Antarctica last week to watch the lovely solar eclipse and chin wag about the elimination of 93% of the worlds population over roast chestnuts.

These are the ones we know about. The ones who let it slip, before hastily deleting their indiscrete Twitler boasts. But what about the ones who weren’t so cavalier? How many of them were there? Who were they? And why were they there?

Going For A Fag

I’ll be honest, I’d never heard of Brad Garlinghouse before I started this piece, but you can tell he’s obviously a right bastard by the company he keeps. The rumour is he’s Don Lemon’s lover. 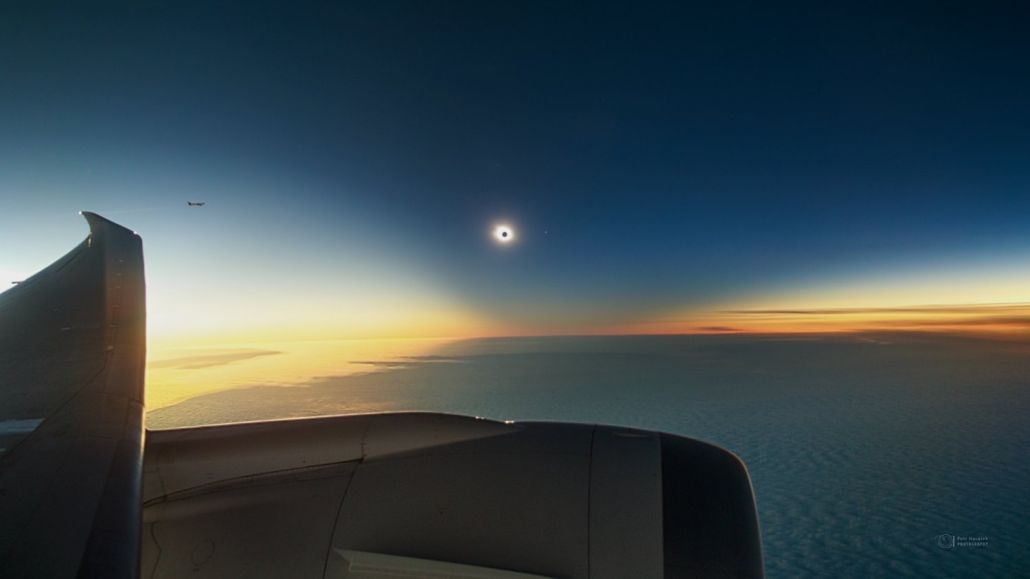 Dot on the horizon

What is so special about Antarctica anyway? It’s just a few penguins and long winters, isn’t it? Well no, Antarctica is the highest land mass on earth and the least explored (supposedly) with a continental area the size of the United States full of lush green unexplored forests, and land with an abundance of natural resources according to Admiral Richard E Byrd. 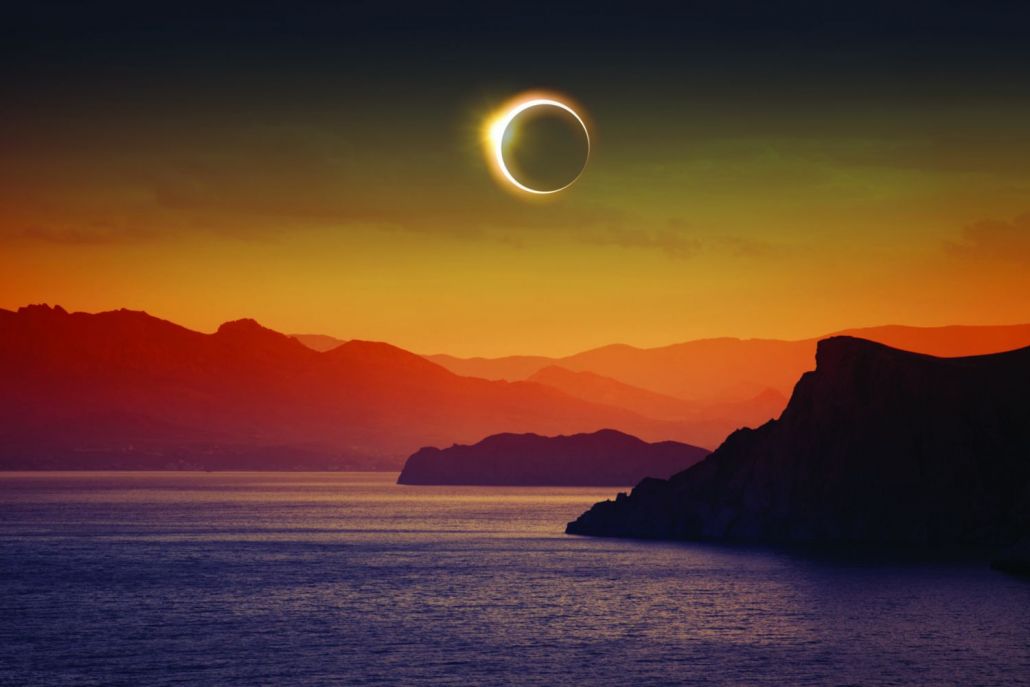 A land of stunning beauty

I don’t know, maybe allthe rumours are just conjecture and they were there in New Swabia in good faith to see the moon eclipse the sun and shake hands with Hitler… 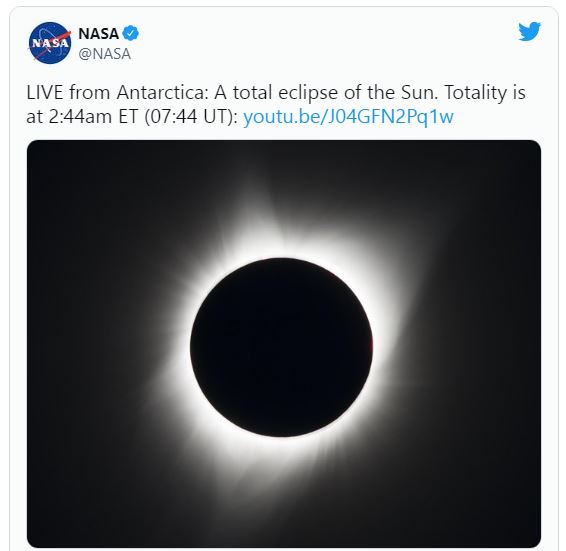 With average seasonal temperatures at a refreshing -25 to -40c during this time of year, Antarctica is the perfect winter getaway for cold-blooded megalomaniacs who just want to chill-out before destroying the world. 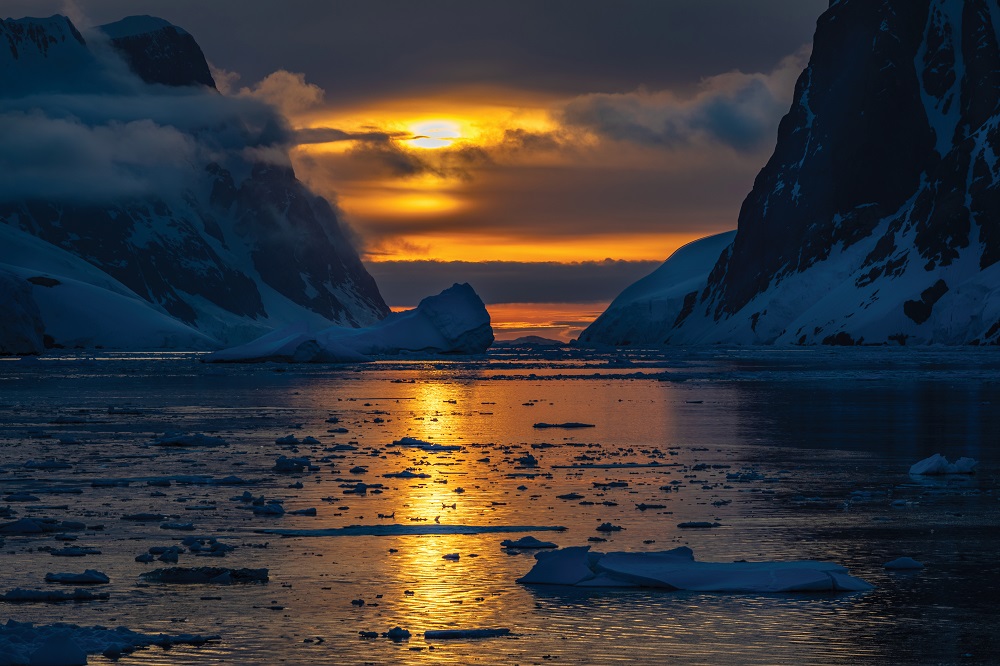 What would a bunch of psychopathic super rich elites really be up to in Antarctica? Could they be showing off the highest secret of freemasonry? Did it involve blood sacrifice? Obviously, not being tin foil hat conspiracy theorists, we won’t be entertaining the idea that they’re down there to talk climate change with the Pleiadians.

You need special government clearance just to get to Antarctica, and that’s only if you can afford the extortionate fees involved in chartering a Russian icebreaker and crew. 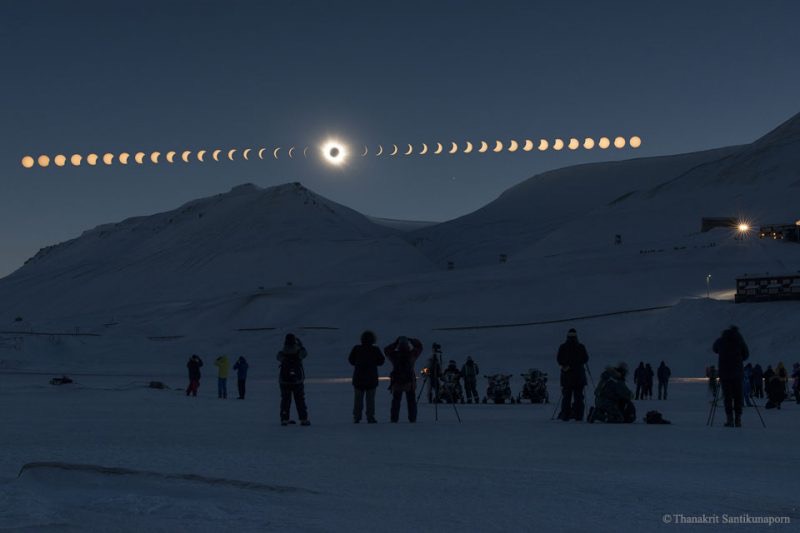 Summoned by the Devil

So why would some of the most heinous and depraved people on the planet be gathering in Antarctica? You can put your life savings on the fact that it wasn’t done for the benefit of mankind or the planet. My guess is it was some lavish satanic ritual in celebration of stage 3 of their evil plan to wipe out life on earth.

If we find out more we’ll let you know.