Major military upgrade comes amid war in Ukraine and fears of growing Chinese influence in the South Pacific.

Australia has kick started a program to modernize its air and sea power with new missiles, with  a $2.6 billion investment. The push for rearmament comes amid worries over the situation in Ukraine and fears of growing Chinese influence in the South Pacific.

“When you see what’s happening in the Ukraine, when you see what potential there is for conflict in the Indo-Pacific, this is very real for us now and we need to be realistic [to] deter any act of aggression and to help keep peace in our own region,” Defense Minister Peter Dutton told reporters on Tuesday.

Part of it will be spent to arm Australia’s fleet of FA-18F Super Hornet fighter jets with JASSM-ER missiles. Manufactured in the US by weapons industry giant Lockheed Martin, the extended-range missiles will allow the warplanes to engage enemy targets at a range of 900 kilometers (560 miles). Australia had already intended to upgrade its air power with improved air-to-surface missiles, but a revised timetable now sets 2024 as the target year. This is three years ahead of the previous schedule.

The country also aims to complete upgrades to its navy by 2024, arming its ANZAC Class frigates and Hobart Class destroyers with NSMs (Naval Strike Missiles). These are manufactured in Norway by Kongsberg Defence & Aerospace and promise to more than double the striking range of Australia’s warships. Canberra had previously allowed an additional five years’ time to finish the upgrade, expecting to be finished by 2029.

The revised timetable comes on the heels of a new security pact between China and the Solomon Islands, which has invited speculation over the possibility of a new Chinese naval base soon appearing in Australia’s back yard. Speaking to reporters on Monday, the US Pacific Fleet Commander Samuel Paparo called the pact “very concerning” despite the fact that both nations have denied plans for any such naval base.

It also comes amid deepening collaboration with AUKUS, a tripartite military alliance wherein it partners with the US and UK on weapons development. AUKUS announced plans to work together on hypersonic weapons this week, a move Beijing has denounced as the “Cold war mentality” of an “Anglo-Saxon clique.” Russia and China have both successfully tested hypersonic missiles, a weapon for which no effective defense currently exists. In a Tuesday interview with Sky News, Australian Deputy PM Barnaby Joyce deemed China’s hypersonic weapons development to be an “existential threat.” He justified Australia’s weapons upgrades and deepening ties with AUKUS as a means to keep Australians “right at the top of our game.”

Back in July, China successfully tested a hypersonic missile capable of traveling 40,000 kilometers (24,855 miles) in just over 100 minutes, a feat leading US Admiral Charles Richard, head of the US Strategic Command, to assess the missile as “the greatest distance and longest flight time of any land attack weapon system of any nation to date.” 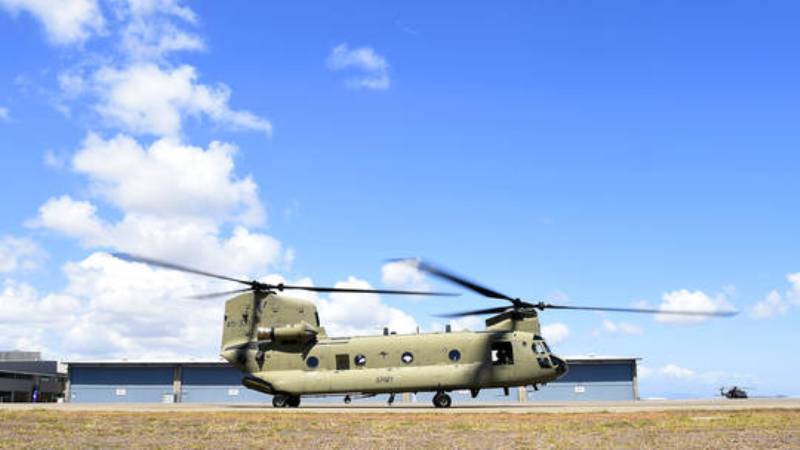 PrevPreviousThe Situation in Bucha Is a Well-Staged Insinuation, Nothing Else – Peskov
NextShell Confirms $5 BN Hit From Pulling Out of RussiaNext