By Jon Levine and Jesse O’Neill

Russia’s assertion that President Biden’s son Hunter was “financing . . . biological laboratories in Ukraine” was based in truth, according to e-mails reviewed by The Post.

A trove of e-mails on Hunter Biden’s infamous laptop — the existence of which was exclusively reported by The Post in October 2020 — found that he played a role in helping a California defense contractor analyze killer diseases and bioweapons in Ukraine.

Moscow has claimed that secret American biological-warfare labs in Ukraine were a justification for its unprovoked invasion of the neighboring country last month. It doubled down on the accusations Thursday, claiming the labs produced biochemical weapons at the Biden family’s behest.

“US President Joe Biden himself is involved in the creation of biolaboratories in Ukraine,” Russia’s State Duma speaker, Vyacheslav Volodin said, according to state media. 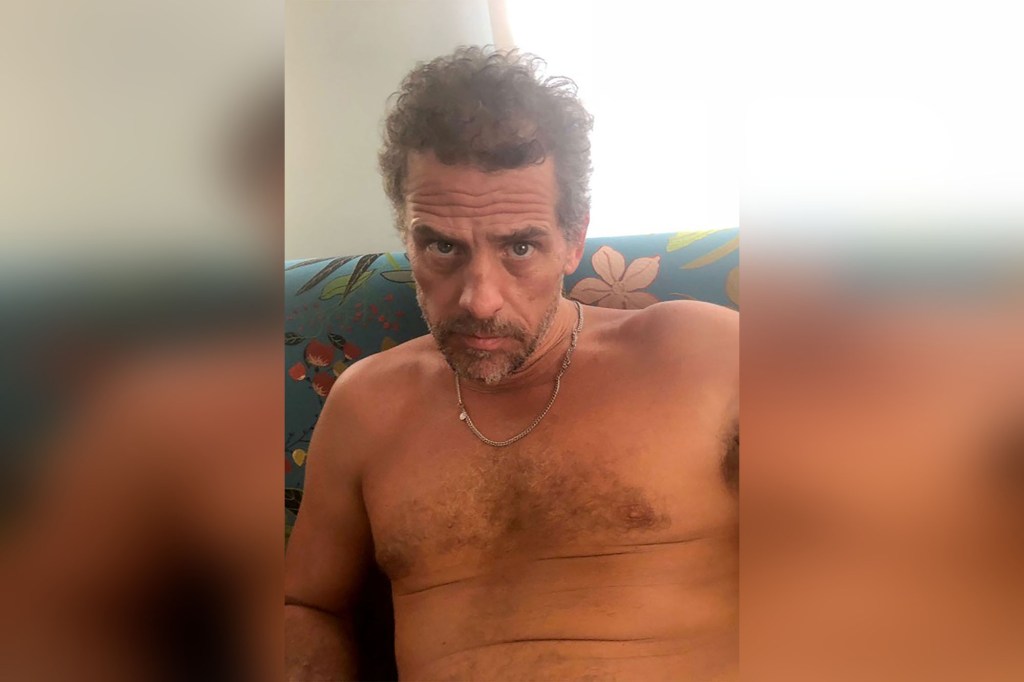 “An investment fund run by his sun [sic] Hunter Biden funded research and the implementation of the United States’ military biological program. It is obvious that Joe Biden, as his father and the head of state, was aware of that activity,” Volodin continued, demanding a US Congressional investigation and a White House explanation.

US intelligence officials had earlier dismissed Russia’s messaging as war propaganda, explaining that Ukraine’s network of biological labs dedicated to pathogen research were not secret, and had publicly received funding from Washington.

However, Russia’s new claim that the first son’s investment fund was involved in raising money for biolab projects in Ukraine was accurate, according to e-mails involving Hunter Biden’s dealings in Ukraine, first obtained by The Post and initially reported on by The Daily Mail Friday. 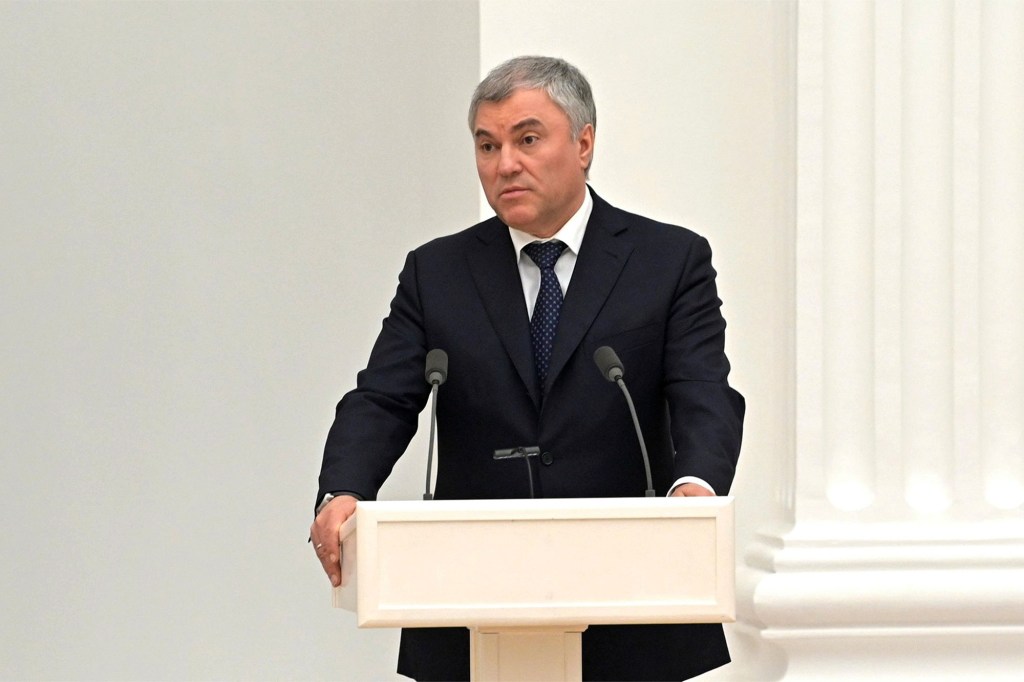 Vyacheslav Volodin believes President Joe Biden is involved in the creation of bio-laboratories in Ukraine.

Rosemont Seneca Technology Partners invested $500,000 in the San Francisco pathogen research company Metabiota and raised millions more through firms that included Goldman Sachs, according to the e-mails found on the computer, which was abandoned at a Delaware repair shop in April 2019 as Joe Biden ran for president.

Hunter introduced Metabiota to officials at Burisma, the Ukrainian gas company where he was a board member, for a “science project” involving biolabs in Ukraine, the e-mails show.

A memo from a Metabiota official to the then-vice president’s son in 2014 said the company could “assert Ukraine’s cultural and economic independence from Russia.” 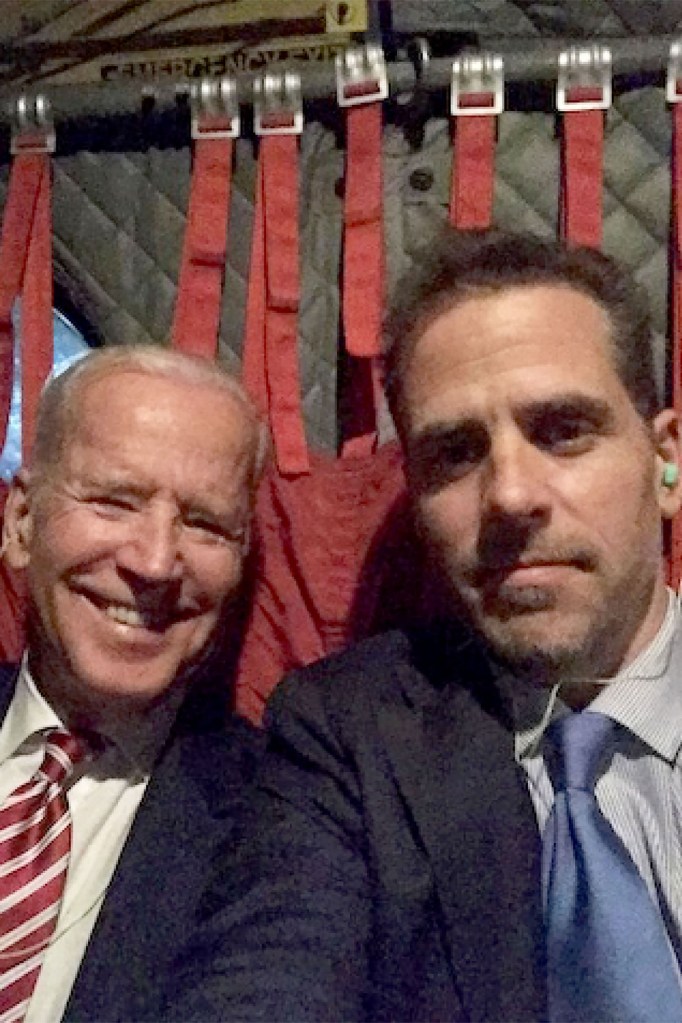 “As promised, I’ve prepared the attached memo, which provides an overview of Metabiota, our engagement in Ukraine, and how we can potentially leverage our team, networks, and concepts to assert Ukraine’s cultural and economic independence from Russia and continued integration into Western society,” her memo read.

“As I understand the Metabiota was a subcontract to principal contactor of the DoD B&V [engineering firm Black & Veatch],” his e-mail read. “What kind of partnership Metabiota is looking for in Ukraine?” 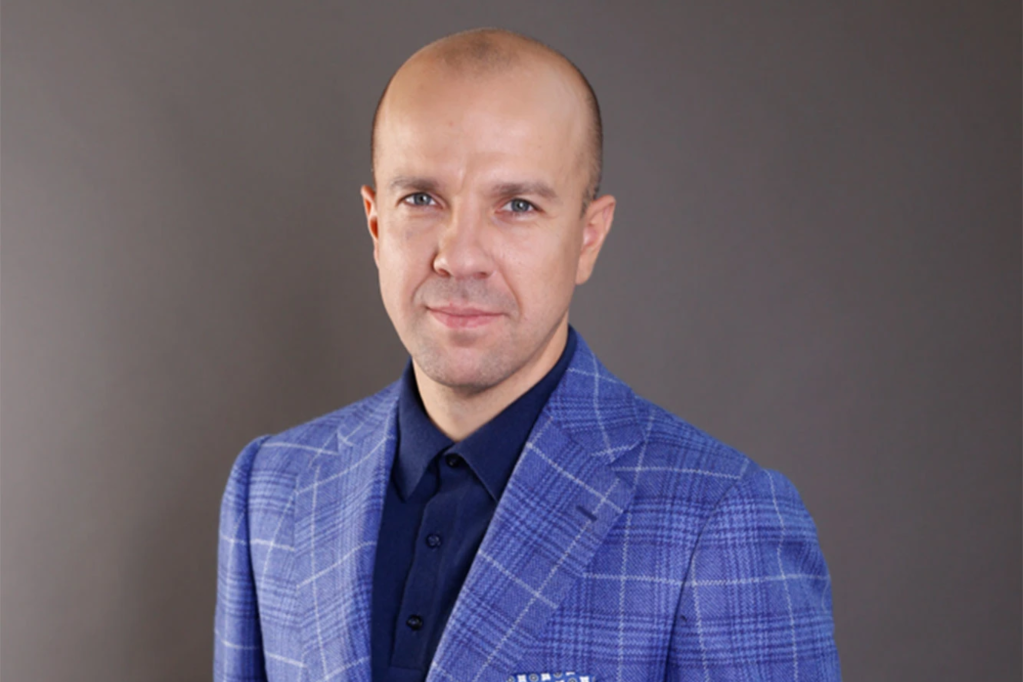 The US awarded $23.9 million to Metabiota later in 2014, with $307,091 allocated for a “Ukrainian research projects,” government spending records showed.

The younger Biden bragged to investors that his company organized funding for Metabiota and helped it “get new customers” including “government agencies,” according to e-mails.

B&V had been commissioned in 2010 by the US Defense Threat Reduction Agency to build a lab in Odessa, to “enhance the government’s existing surveillance systems to detect, report and respond to bioterrorism attacks, epidemics and potential pandemics,” the company’s website said. 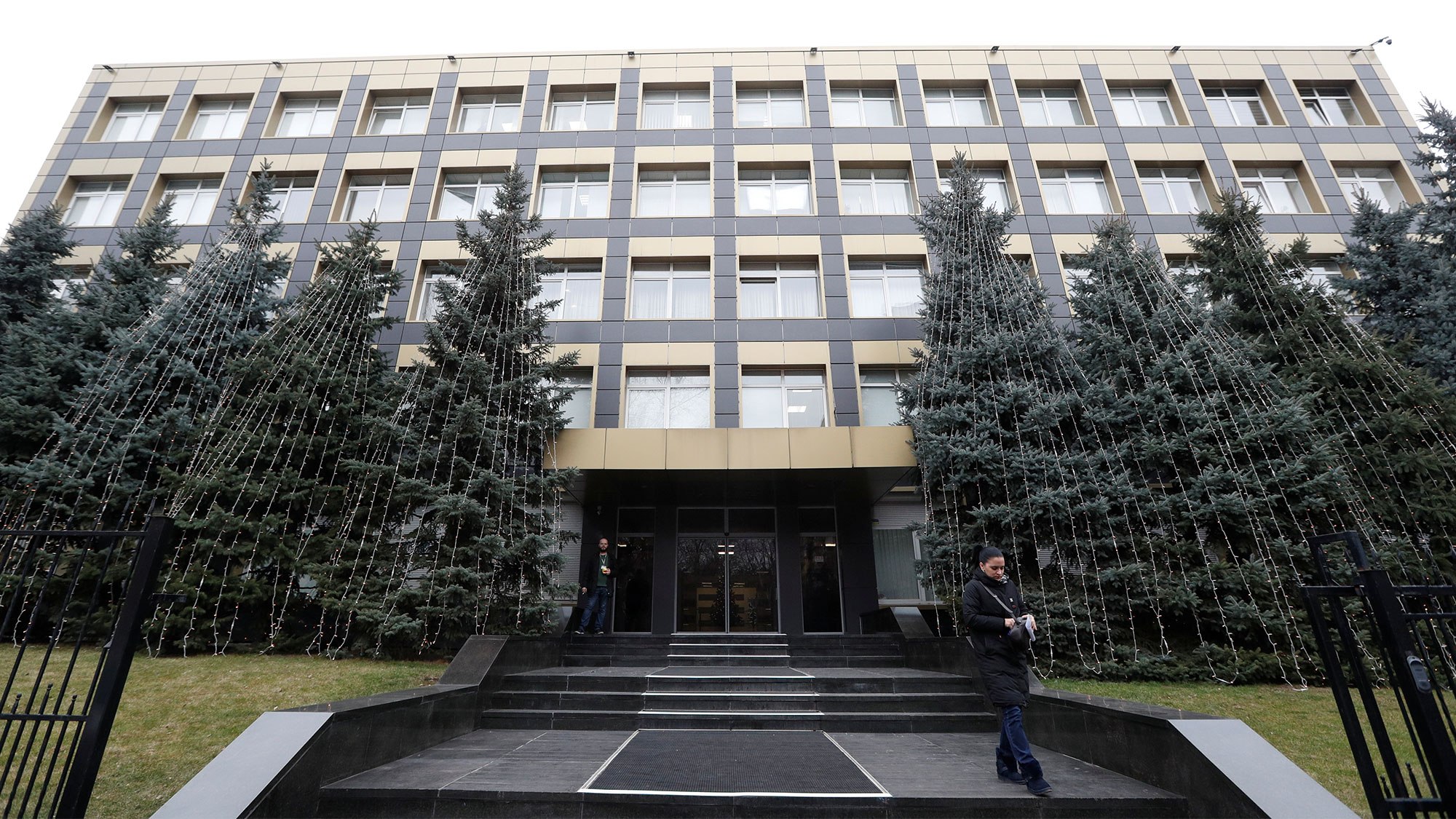 A view shows the building that houses an office of a subsidiary of the Ukrainian energy company, Burisma Holdings, in Kiev, Ukraine.

“His father was the vice president of the United States and in charge of relations with Ukraine. So why was Hunter not only on the board of a suspect Ukrainian gas firm, but also hooked them up with a company working on bioweapons research?,” Sam Faddis told the Mail.

‘It’s an obvious Russian propaganda attempt to take advantage of this. But it doesn’t change the fact that there does seem to be something that needs to be explored here. 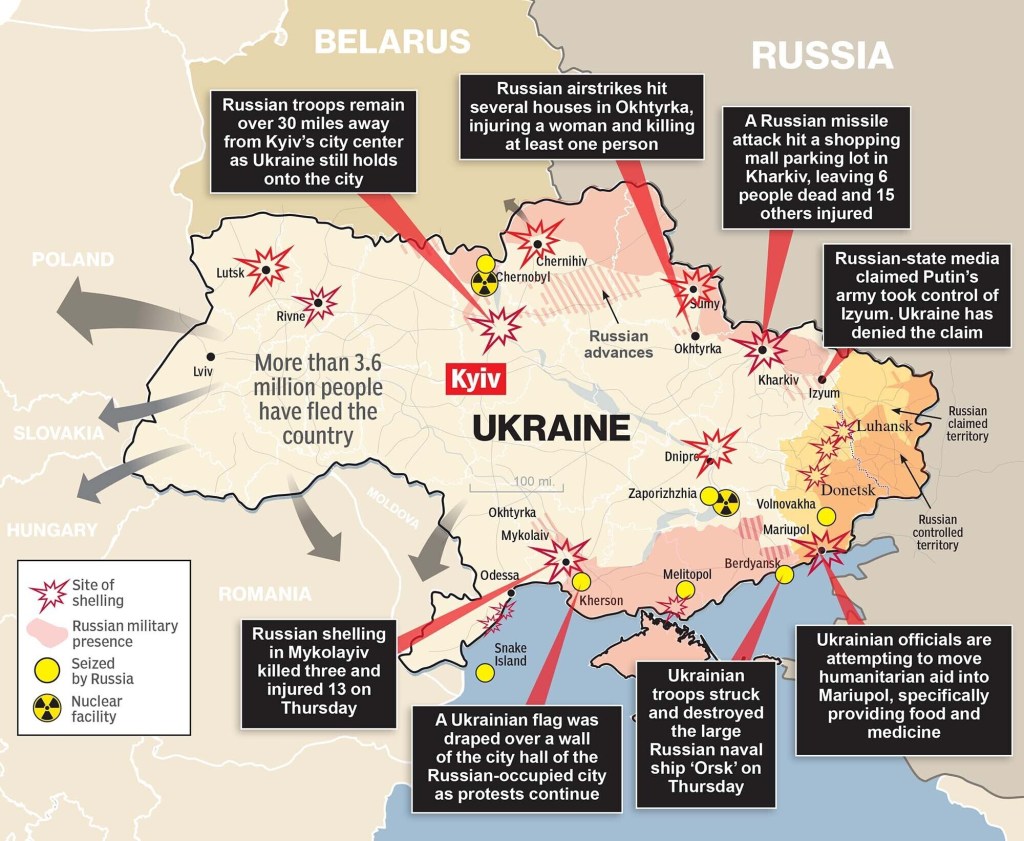 “Why is Hunter Biden in the middle of all this? Why is the disgraced son of the vice president at the heart of this – the guy with no discernible skills and a cocaine habit?”

Hunter Biden, 52, remains under federal investigation for possible tax fraud. The probe broadened in 2018 to look into how his international business dealings as a lobbyist and investor dovetailed with his father’s political career. He has denied allegations of impropriety.