Maria Zakharova, on Chanel’s Ridiculous Stance Against Russians: A Few Bloggers Have Reported Today That Official Chanel Brand Stores Abroad Are Refusing To Sell Their Products to Russian Nationals

Maria Zakharova, on Chanel’s Ridiculous Stance Against Russians: A Few Bloggers Have Reported Today That Official Chanel Brand Stores Abroad Are Refusing To Sell Their Products to Russian Nationals

A few bloggers have reported today that official Chanel brand stores abroad are refusing to sell their products to Russian nationals.

Allegedly, Chanel customers must sign a form saying that they will not take the items sold by the brand to the Russian Federation, as per some internal document of the boutique chain.

Seems like those running the legacy of the “great Coco” have found a way to join the Russophobic “cancel Russia” campaign.

But the link is there. We just opened a closet to find some well-preserved 80-year-old skeletons.

During World War II, Coco Chanel herself was a collaborator and a Third Reich agent. She is widely known to have had connections to the occupation authorities in France. Baron Hans Guenther Freiherr von Dincklage, an attaché of the German government in charge of the Nazi propaganda in Paris, was among her dearest friends.

Coco Chanel, also known as informer F-7124 as per Abwehr records, supported the German masters of Paris so much that she took part in the attempts to organise secret negotiations between the Reich and the United Kingdom. One should say that the Germans valued Coco and had her live in a luxurious apartment at the Ritz hotel, while ordinary Parisians struggled to make ends meet under the German occupation, while the country’s economy was under enormous strain.

Moreover, the fashion designer accepted the help of the Nazis to reach her business goals. Before the war, she sold her Chanel No. 5 production facility to Jewish manufacturers. Then, she engaged the Germans to try and reclaim the rights to the perfume sale profits.

After France was liberated, she was called to answer for all of that. The fashion house does not advertise it but Coco was arrested at the end of the war. She was later released as a favour to Churchill (and here is London again) and was banned from France after the occupation was over, for years, residing in the “neutral” Switzerland.

The brand’s management has always emphasised that the Chanel house traditions are as strong as ever. Well, no doubt about that now. Investigative reporter Hal Vaughan wrote about the founder of the fashion house: “The Nazis were in power, and Chanel gravitated to power.”

The brand was never bothered by such things as concentration camps, mass killings and war crimes perpetrated by the SS and Gestapo divisions.

We are a very patient and forgiving country. We have forgiven everyone for everything, turned the page and cleared the way for the future.

But if the way turns out to be a ring road, we will break the vicious circle.

And the Chanel house can get back to square one and support Nazism, just like its founder did. But now everyone will know. 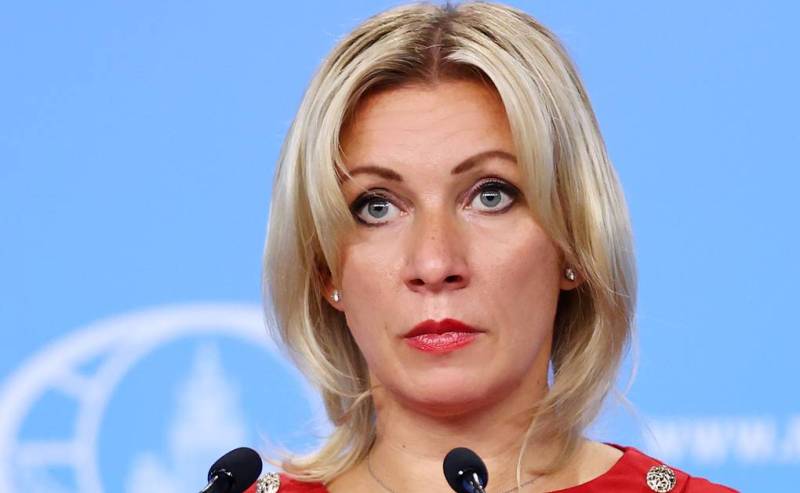